Change is what has driven the Lions Club of Mysore West over the last thirty two years, and is the force behind the story of this special unit.

A good many years ago, when Mysore was still famously known for it’s laidback spirit and as a “pensioner’s paradise”, a dynamic group of people concurred that it was time for better things to happen in this city . Lions Club of Mysore, as part of it’s Extension Programme conceived the idea of a separate entity that was called Lions Club of Mysore West. Inaugurated on the 8th of February, 1981 by District Governor Lion B. L. S. Murthy, the club’s genesis was largely shaped by the guidance of Lion Shankar Rao and Lion Dr. C. D. Murthy who wished the club to be exclusive and elite, not only in it’s ideas but also in terms of the gentry forming the membership of this fledging club. 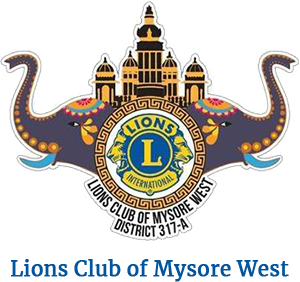 There indeed was a group of 40 men who ticked all the boxes and thus Lions Club of Mysore West came into existence with Lion Ashvini Ranjan as the Charter President, Lion K. R. Kumar as Secretary and Lion N. Ramesh as Treasurer.

Lions Club of Mysore West also has a Mysore West Lions Trust, which is registered under societies act.

One main permanent project is starting a School which is affiliated under CBSE and conducting classes from LKG to 10th standard. This school has been obtaining 100% result in each of the batches in the CBSE 10th standard public exam.

Lions Club of Mysore West is managed by team of Board of Directors, who are elected by the General Body of Lions Club of Mysore West. The Board members have one year office duration.  The members of the club are professionals, entrepreneurs, CEOs of their organisation, Consultants, Doctors etc. who are all excellent achievers in their respective fields.

Mysore West Lions Sevaniketan School has its own management committee which governs the activities and over see the running of the school. The governing council has President, Secretary, Treasurer and other committee members who have one year term.

We salute our National Flag and pledge our allegiance to the same. Its honour and its glory depend upon the zeal and assiduity with which each one of us will shoulder his responsibilities as a good citizen. Its history written in letters of gold, inspires us to put in good work for the fair name of our country. We declare our unflinching loyalty to our National Flag and maintain that its course shall be our course and that each individual amongst us shall make genuine efforts to add to its luster and glory and make it fly proudly aloft in the comity of nations.story of this special unit.

2nd and 4th Saturday of every month 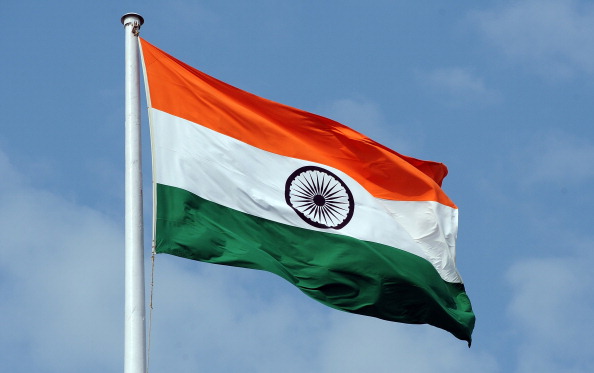